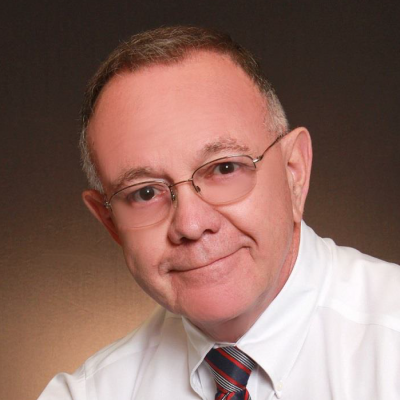 ...or follow the steps below for a free evaluation and quote.

For over 100 years Mutual of Omaha has been a trusted brand name. In that tradition of trust Mutual of Omaha Mortgage offers LifeStyle Home Loan mortgages to qualified homeowners in Cincinnati, Ohio, and in 48 of 50 states.

Each of our originators has a team of experienced professionals who are familiar with the specific needs of homeowners in Cincinnati, Covington, St. Bernard, Norwood, Elmwood Place, Mason, and Finneytown. We can walk you through the questions you’re certain to have, and the process, should you decide to utilize your home’s value to create more cash flow in retirement.

736 people in or within 10 miles of Cincinnati already have a LifeStyle Home Loan mortgage and are familiar with the benefits of the loan. In just the last 12 months 34 more homeowners took out a federally-insured reverse mortgage.

In 2021, the median home value in Cincinnati was $215,291. The current maximum lending limit for FHA-insured HomeStyle Home Loan mortgages in 2022 is $970,800 which means nearly all homes in Cincinnati and in the surrounding area should see most if not all of their full home value considered in the calculation of the potential maximum reverse mortgage loan benefit. Homes above $970,800 may choose to apply for a private jumbo mortgage for higher-valued properties.

In general, reverse mortgages calculate the maximum available loan benefit (before fees, costs, and lien payoffs) for qualified borrowers based on the home’s appraised value, the age of the youngest borrower, or named non-borrowing spouse, and the current/starting effective interest rate.

Cincinnati sits along the confluence of the Ohio & Licking Rivers and also serves as the county seat of Hamilton County. First settled in 1788 with the arrival of Mathias Denman, Colonel Robert Patterson, and Israel Ludlow along the northern banks of the Ohio River, the city was ranked among the 10 most populated U.S. cities throughout the 19th century. Several of Cincinnati’s early settlers were German-speaking immigrants whose cultural influence can still be seen today.  The original surveyor of the settlement named the area “Losantiville”. Two years later Arthur St. Clair changed the name to honor the Society of the Cincinnati.

John A. Roebling Suspension Bridge over the Ohio River- Pixabay

In the early 1800s, steamboats advanced the city’s rapid population growth as trade and shipping flourished. It wasn’t until 1836 when the first major railroad lines arrived, the first being the Little Miami Railroad. Decades later during the Civil War Cincinnati became a popular destination for runaway slaves being a free state bordering the slave state of Kentucky. In fact, the famous Underground Railroad ran through the city as slaves made the perilous journey to the free Union states.

As the 19th century ended, the shift from steamboats that transited through the city along the Ohio River to railroads forever changed the city’s future. Cincinnati's shipping and trade suffered the consequences slowing the city’s growth. Despite these challenges, the city grew into a major industrial center.

Cincinnati has several nicknames which include Cincy, The Nati, The Queen of the West, and The City of Seven Hills.

Mike Bowers and his team at Mutual of Omaha Mortgage are ready to answer any questions or concerns you may have about a reverse mortgage. It's important to get the facts first, discuss your unique goals and needs, and see how much you may be able to qualify for with a reverse mortgage.

Your request has been submitted. We will get back to you promptly and look forward to speaking with you! 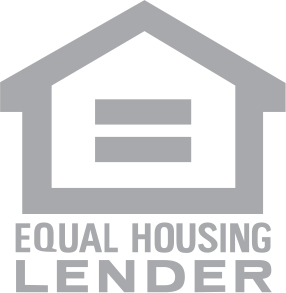 Charges such as an origination fee, mortgage insurance premiums, closing costs and/or servicing fees may be assessed and will be added to the loan balance. As long as you comply with the terms of the loan, you retain title until you sell or transfer the property, and, therefore, you are responsible for paying property taxes, insurance and maintenance. Failing to pay these amounts may cause the loan to become immediately due and/or subject the property to a tax lien, other encumbrance or foreclosure. The loan balance grows over time, and interest is added to that balance. Interest on a reverse mortgage is not deductible from your income tax until you repay all or part of the interest on the loan. Although the loan is non-recourse, at the maturity of the loan, the lender will have a claim against your property and you or your heirs may need to sell the property in order to repay the loan, or use other assets to repay the loan in order to retain the property.

These materials are not from HUD or FHA and the document was not approved by HUD, FHA or any Government Agency. For licensing information, go to: www.nmlsconsumeraccess.org